Looking Back - A Contest for the Worst Urologist - 2

After writing "A Contest for the Worst Urologist - 1", more disastrous experiences with Urologists came flooding back to me. To be fair there are several good ones, but one in particular must represent the sneakiest, most dishonest experience a Urologist has ever put over me..

It was at a time in the whole "battle to get cured" ensuing disaster after disaster of events, where positive EPS cultures would not easily positively culture. More specifically, they would always culture if the budget laboratory providers my insurers were using would culture for 48 hours. As is common now everywhere it seems, the cultures are run overnight and binned if there's nothing growing..

when the morning shift arrive. 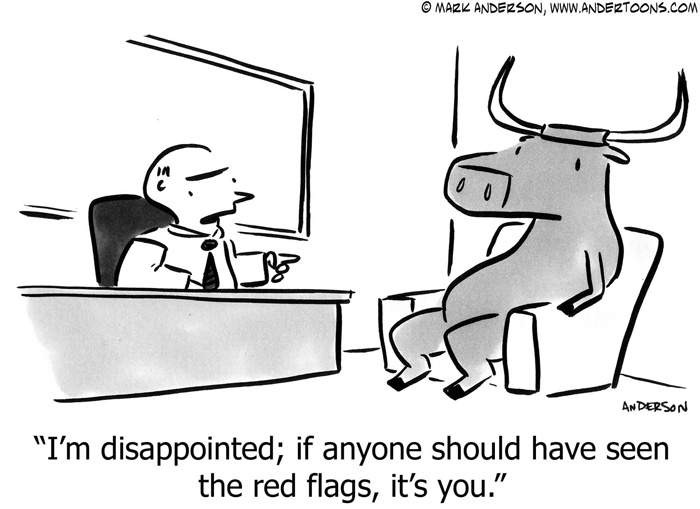 The most likely reason that a longtime sufferer of Chronic Prostatitis cannot get positive lab. culture results is: a longterm infection will typically not culture as quickly as an acute infection.

An acute, new infection will typically produce a positive result within 12 hours; BUT a chronic infection typically WILL NOT.

Reputable, non-budget labs. will typically grow a sample for 72 hours before discarding.

Why are medical laboratories/medical industry/medical insurers so out of touch with reality?

Anyway, getting back to the story.. I was going through a period of just that, nobody would run proper tests in order to authorize medications. So I was forced to turn to one more Urologist. The guy listened to me and finally sai "well how about we do a cystoscopy and take a small biopsy of the bladder wall, put it under a microscope and see what's there"

Ok, now it sounded like we were talking sense, however after so many useless Urologists, I wasn't celebrating.

The day came for the cystoscopy and on waking up after the procedure, the Urologist appeared to tell me what he found.

My first question was "Ok, you got the tissue sample and.." where he promptly interrupted me saying "Oh no, I had no intention of doing that, I know all your problems are to do with a stricture or enlarged prostate"

I said "really.. (groggy) and what did you find, stricture?"

He said "well there was a bit of a ballooning one but it is of no importance".

Ok says I and "what about the enlarged prostate?"

He said.. "oh, the prostate was small"

This short conversation was the result of a $5,500.00 procedure where this idiot shamelessly admitted what would amount to misconduct in front of a medical panel brazenly.. and even more brazenly admitted he was wrong without a sorry.. nothing.

WHAT REALLY HAPPENED HERE from the Urologists point of view that he screwed up so badly?

It's called "anchoring". As this Urologist's last 100+ patients all consulted him about non-infectious symptoms resulting from BPH, he presumed to know what the problem was and what was needed on the basis of repetition and frequency without regard to history/tests/symptoms.

(..."Anchoring is not the only bias that is built into our brains; we're also equipped with the availability bias (retrieving easily recalled examples), confirmation bias (seeking evidence that supports your first impression), and egocentric bias (sticking to your own idea precisely because it's your own idea), to name a few..")

Copyright Medscape.com, extract published under "fair use", note, to see the full article you may need to do a free registration on their site